A study is carried out for the two-dimensional Casson flow of conducting fluid in the presence of a magnetic field. The governing non-linear equations of motion are transformed in two dimensional form. A solution is obtained by the homotopy perturbation method and it is valid for moderately large Reynolds numbers for injection at the wall. Also an efficient algorithm based finite difference scheme is developed to solve the reduced coupled ordinary differential equations with necessary boundary conditions. The effects of Reynolds number, the magnetic parameter, pradantl number Casson parameter on flow velocity and temperature distribution is analysed for increasing the non-Newtonian characteristics of the fluid by both the methods and results agree well with previous work for special cases. It is observed that the overall effect of magnetic field is same as Hartmann flow. Further the analysis predicts that the heat transfer at the surface of the disks increases with increase in Reynolds number, magnetic parameter and Prandtl number, shear stress at lower disk also calculated. The study of such phenomenon is beneficial in the industry for thermal control in polymeric processing.

Vol. 83 No. 1: Journal of Advance Research in Fluid Mechanics and Thermal Sciences,July(2021) 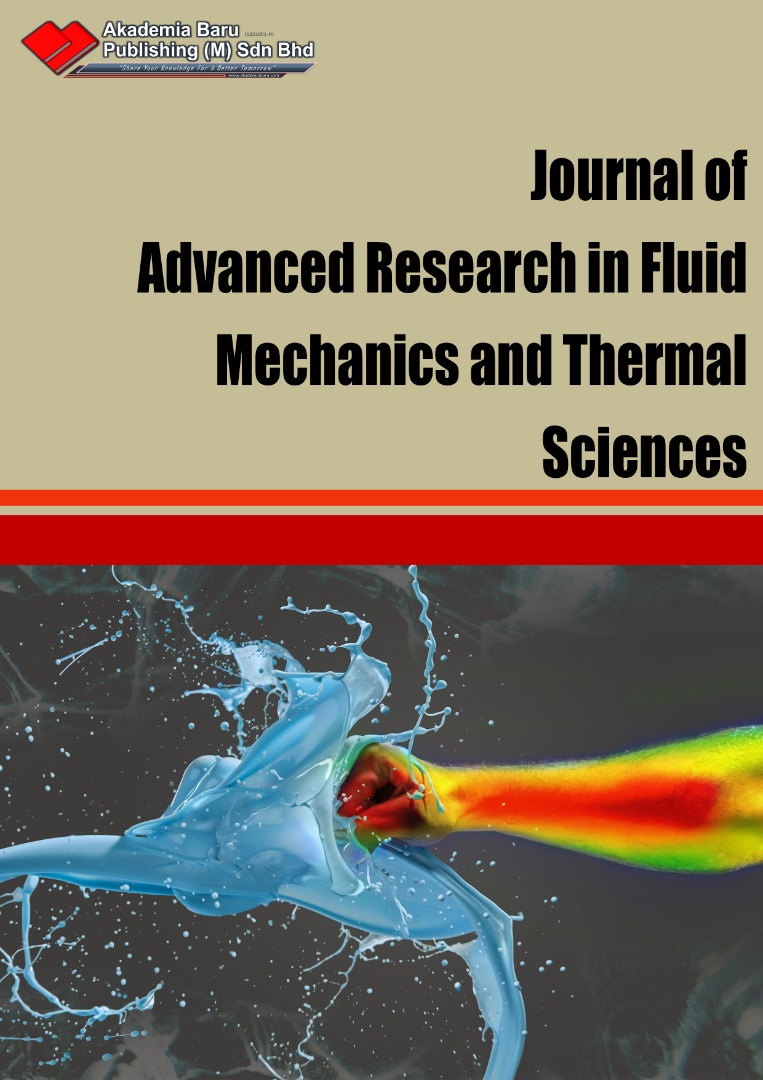 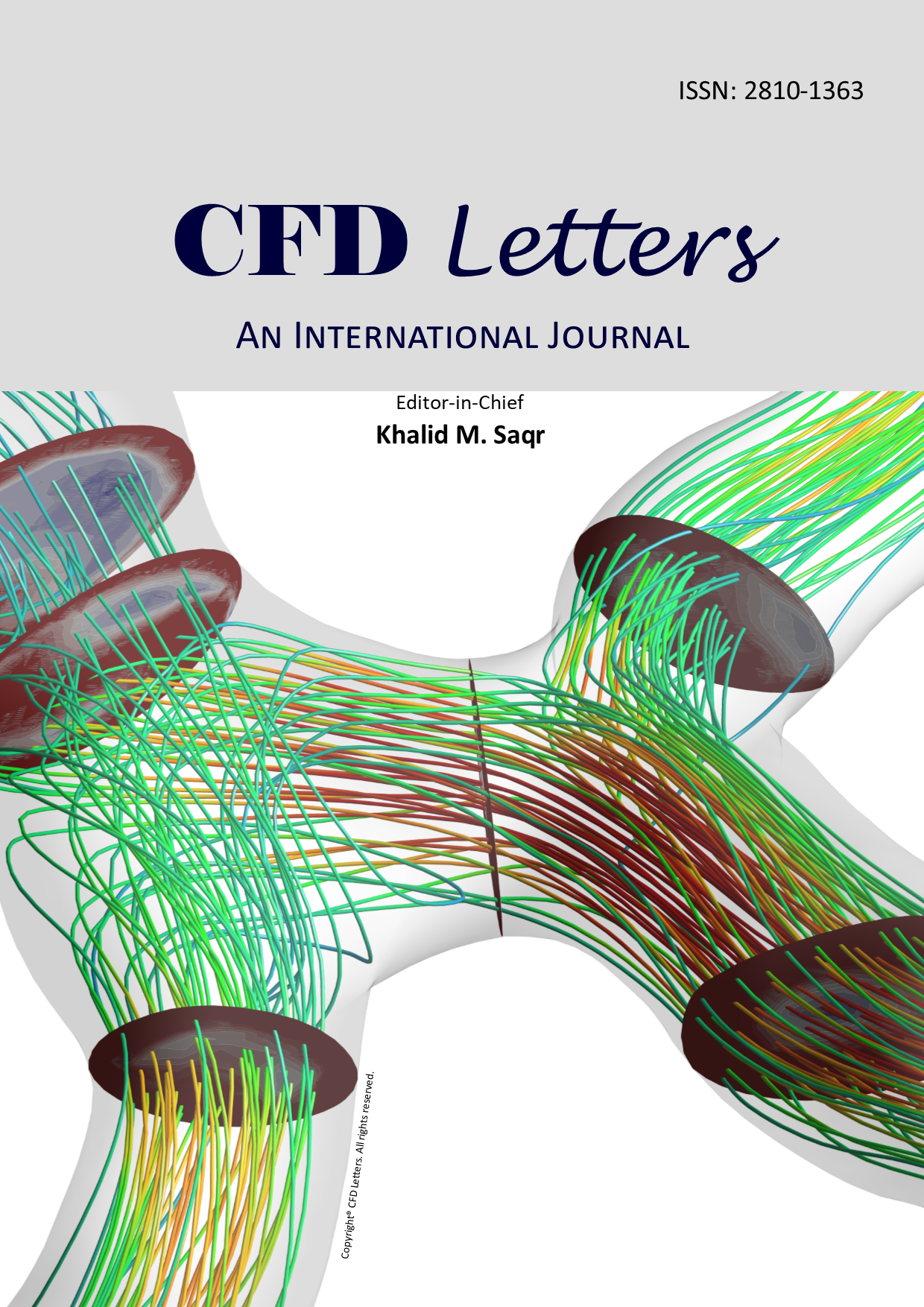